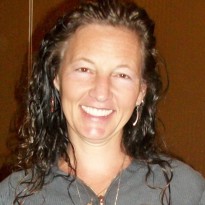 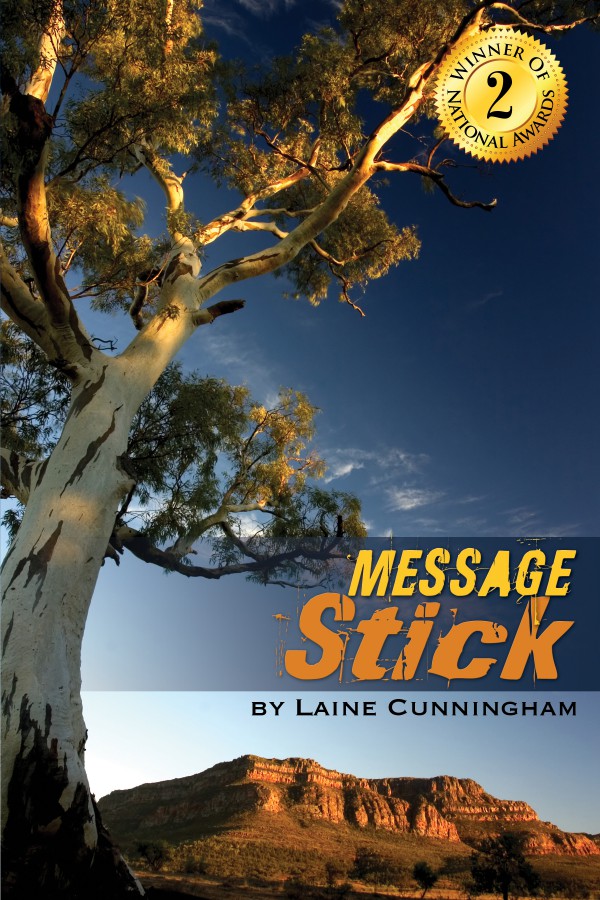 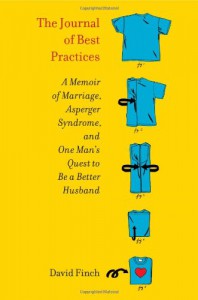 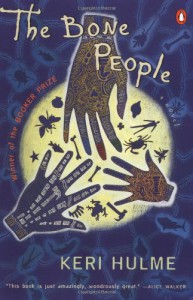 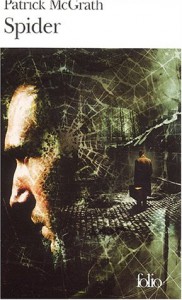 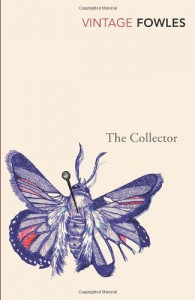 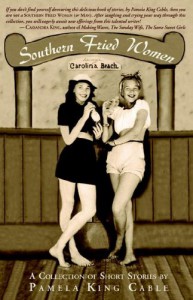 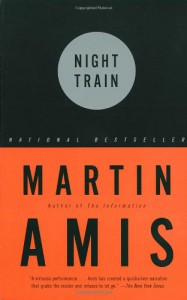 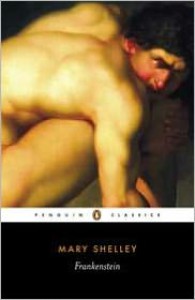 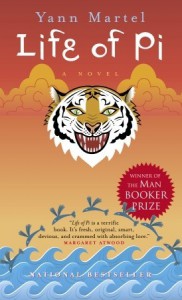 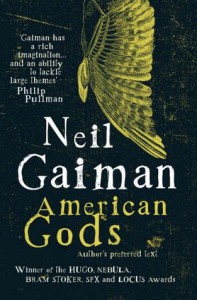 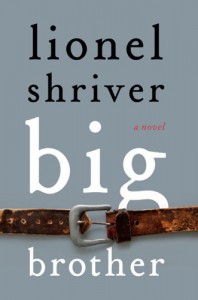 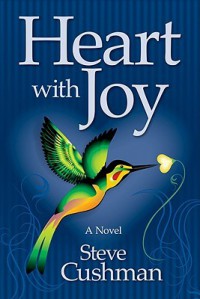 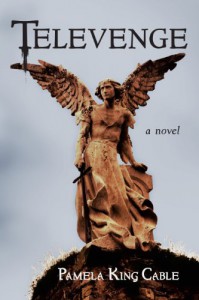 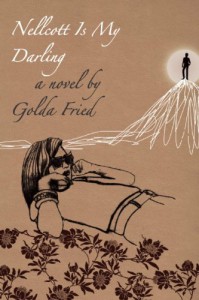 A coming of age story that goes deep into the emotions and thoughts of a young woman searching...for herself and her true darling. Lovely, thoughtful, with a prose style worth savoring!
Tweet
NEXT
24 BOOKS